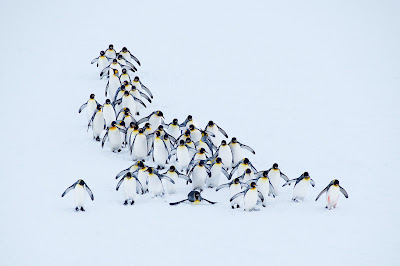 Posted by Kitty Riley Kono at 9:51 PM No comments:

Bluebird in the Thorn Bush 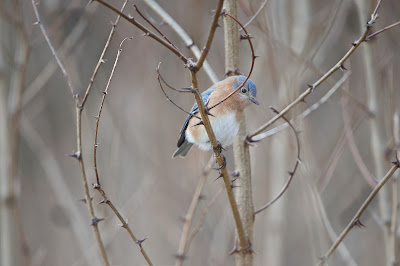 Posted by Kitty Riley Kono at 12:01 AM No comments: 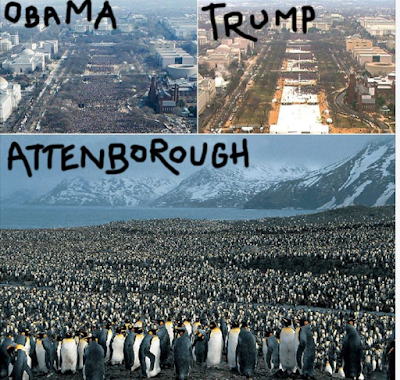 Posted by Kitty Riley Kono at 4:42 PM No comments:

Perplexed by the State of Things 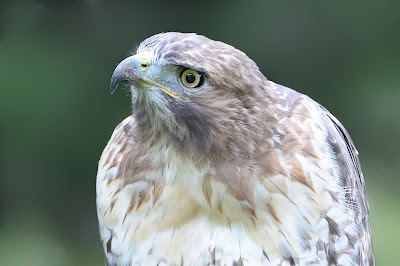 Posted by Kitty Riley Kono at 10:46 PM No comments:

I was watching this little squirrel in the woods in Valley Forge today.  He was playing with a piece of bark and rolling over and over in the leaves and dirt and having the time of his life.  Then he saw me and jumped up into the notch of the tree.  Looked over with a guilty look and then just washed all the dirt away.  If you click on the squirrel you can see it all up close and personal. 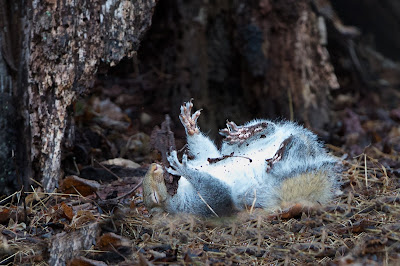 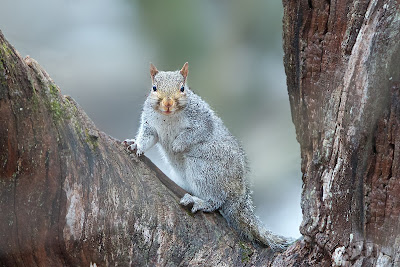 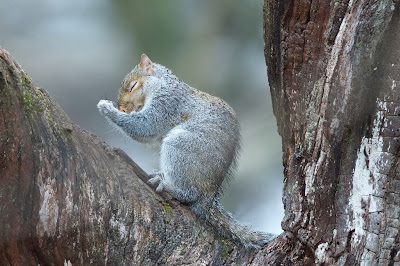 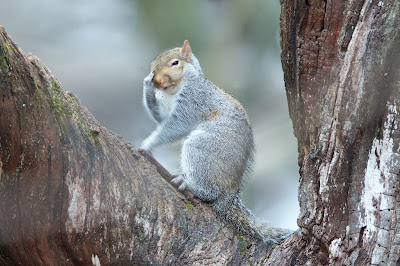 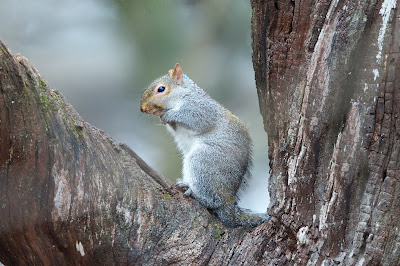 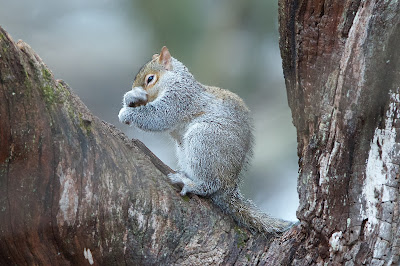 Posted by Kitty Riley Kono at 2:06 PM No comments: 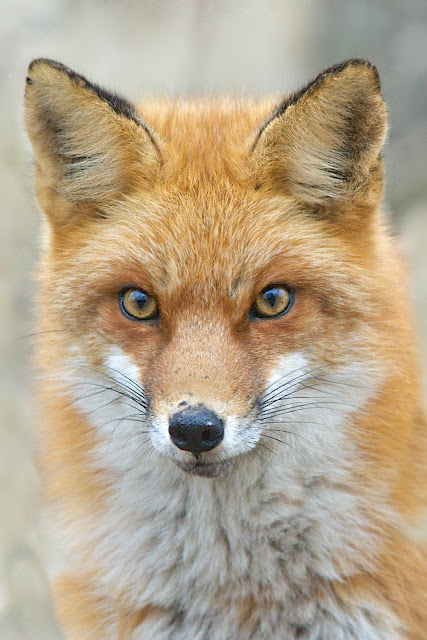 Posted by Kitty Riley Kono at 8:48 PM No comments:

Carolina Wren in the Reeds 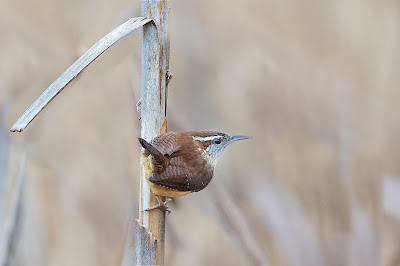 Posted by Kitty Riley Kono at 7:47 AM No comments:

It's Inauguration Day today but tomorrow is the Million Woman March and I am Marching! 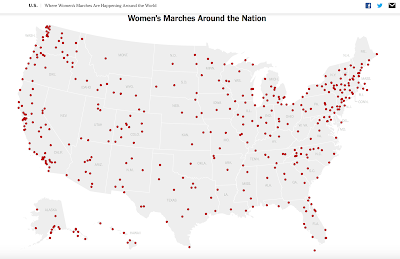 Posted by Kitty Riley Kono at 7:19 AM No comments:

Three Pennies and a Dime

I wish I were more spiritual.  I love my friends who are and I relish conversations with them.  Over Christmas Yumiko and I had our good friend and Ken's first wife Barbara Reid here for dinner and much wonderful conversation.  We were talking about the afterlife and I was telling Barbara and Yumiko how much I wish I could hear from Ken.  Wish he would just drop a shoe or something.  But in my heart of hearts I was quite sure no shoes were going to drop.

Barbara is a psychologist and has many clients.  One of her clients recently lost her partner of some 20 years and missed her so terribly.  This client, according to Barbara was like me.  Little faith in signs and communication with the dearly departed.  But she came to Barbara and asked for her help in expanding her faith in all of that stuff.  She began to look for signs from her dearly departed.  And she began to find pennies.  Every time she found a penny, she believed it was from her love.  So she told Barbara she was going to test the sign and ask for a dime.  And lo and behold, she began to find dimes.  Yeah, yeah, yeah I thought.  All well and good.

Barbara also suggested that if I wanted to talk to Ken, I should just write to him.  Write all the good stuff, all the bad stuff, just put it down on paper and then tear up the paper or burn it.  (I am a collector of all that stuff, so I thought to myself, I may not be able to tear it up, but I will write to him.)

So, I got in our bed on Christmas night.  Got out my notebook and began to write to Ken.  I wrote and wrote and wrote.  My hand was hurting I wrote so much.  The good stuff, the bad stuff, the angry stuff, the missing stuff, all I could think of for the moment.  And I really felt like I was talking to Ken.  Of course I am crying my eyes out while I am writing all this stuff.  Finally I got too tired and closed the notebook and went fast to sleep.

In the morning, I woke up after a great night sleep.  Jumped out of bed, went to the bureau and there on the bureau were three pennies and a dime!  First I was just shocked, then burst into tears, and then again just amazed.

I told all of this to Yumiko at breakfast and she told me that she had cleaned out my jewelry box the day before and found the three pennies and the dime which should not have been there in the first place.  O.K., so that explains it.  Later in the week we had dinner with Barbara and I told her about the three pennies and the dime and she said, "Kitty, that is called synchronicity." Synchronicity is a concept first espoused by the psychoanalyst Carl Jung in which he talks about "meaningful coincidences."  Well, even if there is no such thing, it was certainly a wonderful coincidence.  My dear friend Bing, another psychologist suggested that I ask Ken for hundred dollar bills the next time he wants to communicate....
Posted by Kitty Riley Kono at 9:42 AM 2 comments: