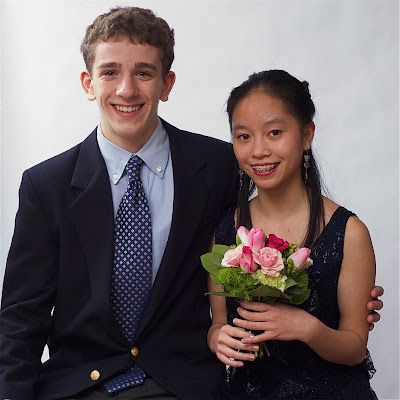 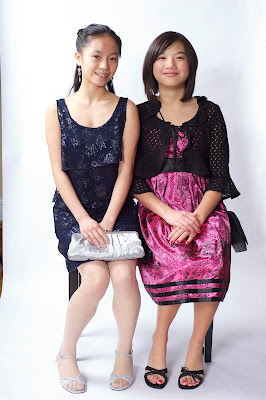 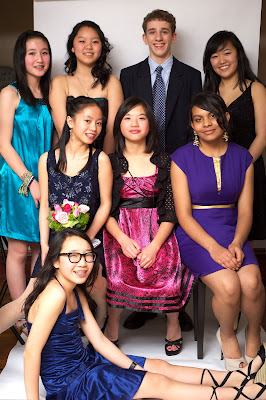 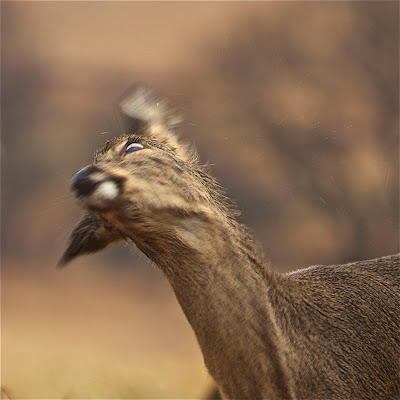 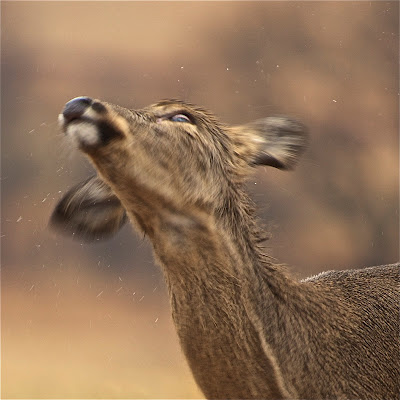 This guy kept his eye on me as he shook off the morning rain at Valley Forge. 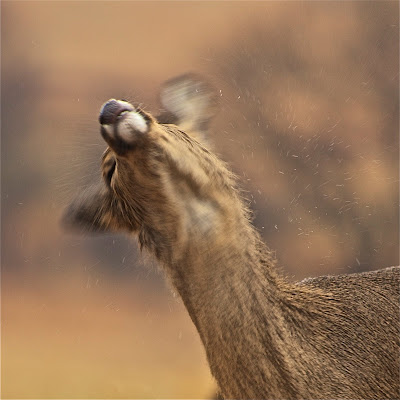 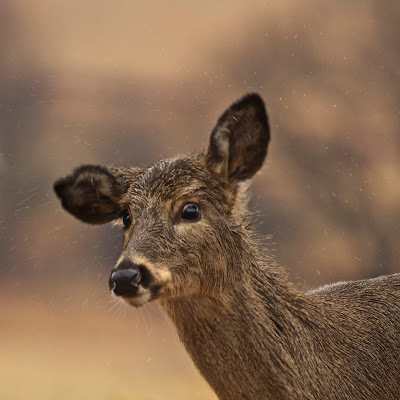 Posted by Kitty Riley Kono at 11:05 AM No comments: 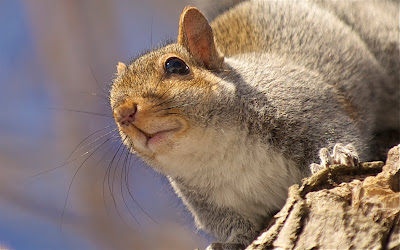 Posted by Kitty Riley Kono at 6:58 PM No comments:

Starlings and Trees at Valley Forge 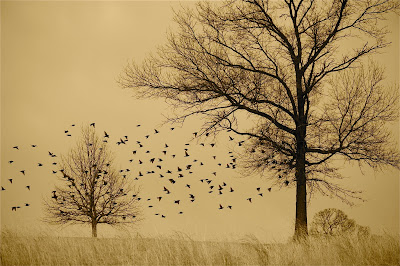 Posted by Kitty Riley Kono at 7:59 AM No comments: 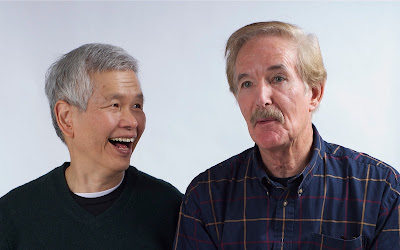 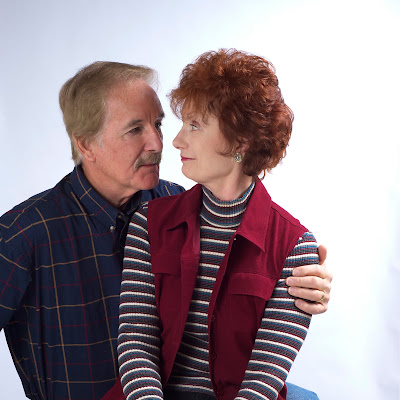 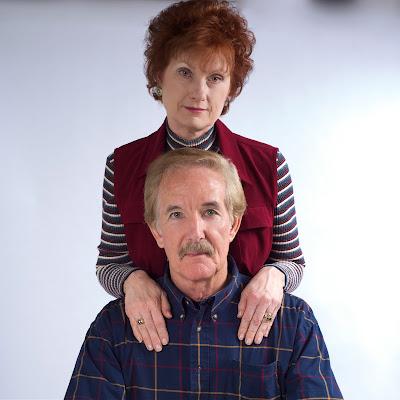 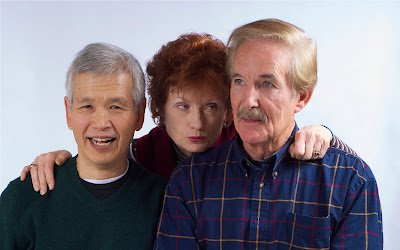 Our old friends from Atlanta, Art and Julia Bailey came for a wonderful visit this weekend. We twisted their arms and they posed for a few pictures.
Posted by Kitty Riley Kono at 9:05 PM No comments: 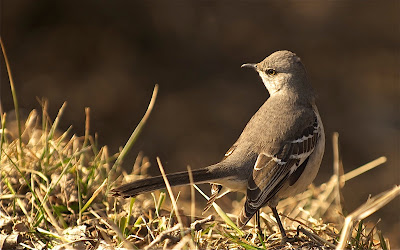 To see what he's looking at go to www.kittykono.com but go today because they won't be there tomorrow.
Posted by Kitty Riley Kono at 1:42 PM No comments: 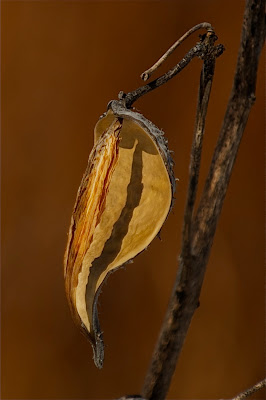 Posted by Kitty Riley Kono at 8:13 PM No comments: 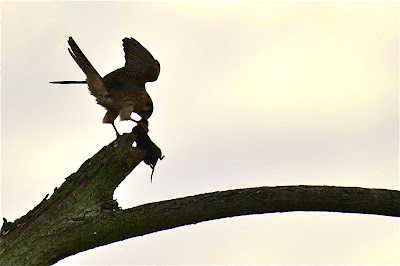 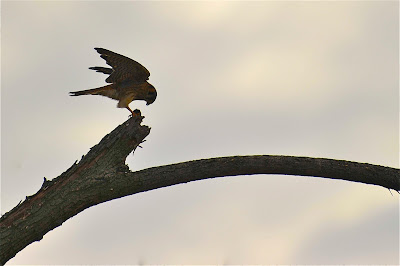 I was looking for interesting wildlife this morning at Valley Forge when I saw this little bird sort of drop like a stone from the sky. He landed on a limb near me and I realized he was a small bird of prey and he had a large mouse in his grip. You can also click twice on the falcon and see the little legs of the mouse below the limb.
Please note at www.kittykono.com I will now include a new caption and a new photograph every day. So go ahead - check out www.kittykono.com and go back again tomorrow. Go ahead - bookmark it. You will be happy you did. Thank you.
Posted by Kitty Riley Kono at 5:12 PM 2 comments: 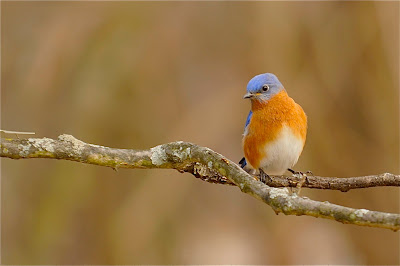 An hour of panic this morning.... I broke down about a month ago and bought myself a way too big Nikon lens. I put the new lens on my old tripod and broke the head of the tripod. Ugh......
So the only way to fix this awful mess was to continue to stimulate the economy and purchase a new tripod and head. While doing that, I decided to go all out and get a little gadget called an 1.4x extender that makes any lens reach 40 percent beyond its limit.
Well.... yesterday no tripod came by UPS, but the extender did. It again is a beautiful piece of engineering by the Nikon Corporation. I thought I would try the little extender on my 70 - 200mm lens just to get the feel of it. I needed to take Yumiko to her ballet class early, so I quickly took off the 70-200mm lens from my camera and then attached the extender to the camera..... But.... oh no.... the extender didn't fit correctly. I tried to make it fit, but it got worse. It was stuck....terribly stuck. All those little pins that are supposed to go together didn't go. I think I put the extender on backwards. This is awful.... It is totally stuck and I can't get it off the camera. And I need to get on the road to ballet class. And I can't tell Ken and Yumiko that I did all this economic stimulation, so I am horrified and panic stricken. I decided to just grab the camera with the stuck extender and take it to one of the camera shops to see if they could help me get the dang thing off my good camera. I got to Yumiko's ballet school without letting her know of my panic, just gave her a hug and said have a good time at ballet. Then I took a deep breath and drove to the camera shop.
I left the camera in the car and went in to talk to the salesman. He was a young guy and didn't look too camera savvy. When I told him I thought I put the extender on backwards and it was stuck, he held up his hands, shook his head and said "Sorry Ma'am, can't help ya there. You may need to search the internet for a repair shop." Oh.... so awful. What to do??.... I knew there was another camera shop on my way home, but everybody there is so snooty and they already think I'm a batty old lady. I didn't want to admit just how batty, but I had no choice. I girded my loins and got to the second camera shop. It was not open, so I parked the car and hung my head. Then I thought, what the heck, why don't I just gently try again to get the extender off the camera. I picked it up, sat back in the driver seat, said a prayer, and slowly pressed the button that releases the extender. And what should happen? It released!! It was fine all along - just a little tight. It was a total reprieve. I felt almost as good as those people in Tahrir Square did yesterday when Mubarak stepped down. Well, maybe not that good. But pretty darn good. Anyway, I put the little extender back on, attached my 70-200mm lens, took a ride out to Valley Forge and this wonderful little bluebird posed for me. Oh how life can turn like that - at the push of a button.
Posted by Kitty Riley Kono at 2:54 PM 1 comment:

Camera's in the Shop 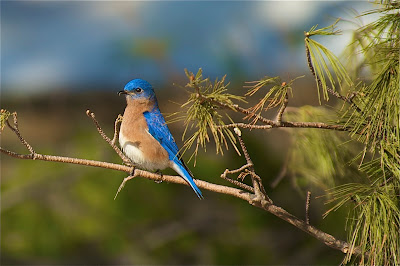 Oh Dear Readers, it has been a long, long weekend and the wait continues..... I decided my wonderful old camera was just too dirty and needed to go into the shop to get cleaned. The sensor had so much dust on it, it was hard to see the picture. The shop tells me I may be able to pick the camera up tomorrow. I feel like life has been put on hold! Then to top all that off, I put my new - way too big - lens onto my wonderful old, but too small tripod and I killed the ball head. So I am doubly down. Hoping and praying to resolve these issues quickly and get back outside to capture the bluebirds who are out there looking for spring. In the mean time, here's a little guy from last March. I'll be back soon. Keep those fingers crossed.
Posted by Kitty Riley Kono at 7:52 AM No comments:

Labels: Bluebird; camera in the shop 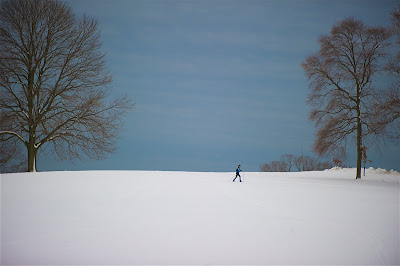 Posted by Kitty Riley Kono at 8:06 PM No comments: