How I Love the Insects

Back to Valley Forge with the Macro Lens and oh the little critters just could not stop posing!!  Here are a few from the last two days.  (Click photo to get a real look at those beautiful features.)

Posted by Kitty Riley Kono at 5:29 PM No comments: 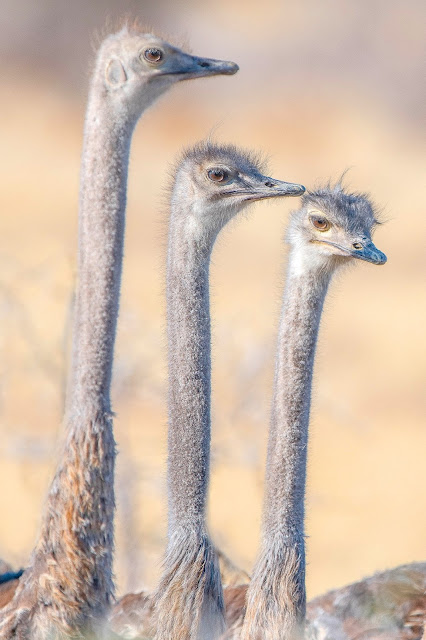 For those following the saga of my crashed external hard drive with all of the Namibian photographs, life has returned.  I spent most of the day yesterday with another wonderful 21 year old Indian man named Vinit Kumar who stayed on the line with me through thick and thin.  He was able to help me migrate all of the lost images onto yet another external hard drive and put all those images back in their proper storage files.    He also found that the scammer  had put some little virus type thing into my applications folder making my computer screen have a little funny light on it - like he was watching me. Mr. Kumar removed the virus and said not to talk to strangers ever again.  I am taking his advice and am so glad to be back in gear.
Posted by Kitty Riley Kono at 2:37 PM No comments:

I came home from Namibia with almost 20,000 raw files - a few of which might be good photographs.  What was I thinking!!!

Anyway, before I left for the trip, I realized I would be taking way too many photographs and my poor old computer would not have enough memory to take it all in.  So a friend and teacher helped me set up a new external hard drive with the ability to take on all the new images.   Then in Namibia, a wonderful and very smart man helped me organize all of the 20,000 raw files into beautifully organized file drawers - for example, all the cheetahs went into the cheetah drawer, all of the lions went into the lion drawer, all the sunsets went into the sunset drawer, etc., etc.  I came home so happy and excited about the editing process.

Yesterday, as I was researching how to create a new "Namibia" book using "Lightroom", I got a message from my computer saying the images I had taken could not be found on my new external hard drive.  Panic set in....

I looked up on google what to do when that happens and of course google said it was an easy fix.  Do this, do that, and voila, all of your images will be restored....  Yeah, yeah, yeah.  I decided it was time to call the good people at Adobe (who own "Lightroom") and have them walk me through this process as they had done before on other issues.  I looked up the help desk number via google, called it and to my surprise quickly got a technician on the line with an Indian accent.  The technician asked if he could take control of my computer so he could see what was going on.  I, of course complied.  He took control and I could see from my screen that he was having trouble finding my external hard drive.  I too thought there was something wrong with that hard drive.  He then asked if I might have another computer to see if the external hard drive would work on that machine.  I said yes, told him to hang on and I ran upstairs and got another older computer.  Came back down stairs and plugged that one in and plugged in the external hard drive.  He also took control of that computer, but still he could see nothing.

In the mean time, I am hearing all this background of other Indian accented technicians talking to other panicked people about their computer problems and saying things like it will cost $100 to fix this and that.  I began to worry even more.  Then my technician said - "Look, your firewall is not on. and that is a problem.  And your firewall is not on this computer either.  And that is a problem.  Has anyone else been on your computer?"  Now I got really worried and told the dear man that I was concerned that he was not a legitimate Adobe employee and I would have to hang up.  He said he was, and that I called the right number.  But after a few back and forths, I hung up and turned off his ability to control my computer (I hope...)

I then looked up the original phone number I had called for adobe and could see it was a scammer number.  I did a better search of adobe's phone number and called it.  I got a message saying there was a long line ahead of me, but if I gave my number to the computer, adobe would call me back in about two hours.  Ugh.....  I gave my number and in about two hours I got a call back from Adobe.  It was a computer generated call and I had to wait another 15 minutes on the phone until a wonderful Indian technician finally came on the phone.  He listened to my tale of woe, took control of my computer, found that my external hard drive was there, but was damaged and no pictures could be retrieved.  HORRIFIED, but happy that I had yet another back up of that back up on yet another external hard drive, I was able to plug that one in and the good Adobe man was able to find all of my images.  (Story is still not over.)

The good Adobe man said he would reformat the damaged external hard drive, and then reload all of my 20,000 raw files back into that hard drive from the good back up and I could begin life again.  I held my breath and said, "O.K."  So he deleted everything from the bad hard drive and pushed some buttons to have the 20,000 images reloaded.  The computer told us it would take about 4 hours to reload all the images.  He gave me loads of instructions on what to do after that reload was finished.  I wrote down all the instructions clearly, so all of those images would go back into their wonderful little organized file drawers.  We hung up and I just twiddled my thumbs, did a few floor exercises, watched some Donald Trump news and waited.  After about two hours, I checked the computer and it was working away.  Still had another two hours to go.  In another hour I checked again and the computer said "Problem!!!  External hard drive has a problem!!!  Will not load!!!"

Ugh...  It is now about 8:00 p.m. and I am exhausted and bummed, but not deterred.  I decide before I call Adobe back, I will go get yet ANOTHER external hard drive from the computer store near my house.  It was still open.  I got in my car, went over there, talked to the man in the apple store who said maybe driving 3,500 miles on bumpy roads in Namibia could have damaged the darn external hard drive.  So, I put my money down, got a new drive, went home, plugged that one in and called Adobe back.  Adobe is supposed to be open until 10:00 p.m. (8:00 central standard time.)  I waited and waited and waited, but all I got was elevator music....   So finally at 10:00 eastern standard time, I gave up the goat for the day.  Turned off Rachel Madow and went to bed.

Today is a new day.  I still have my good back up hard drive and a brand new external hard drive.  Adobe will be open soon and I will start again.  So stay tuned......
Posted by Kitty Riley Kono at 7:31 AM No comments:

We were on a farm somewhere in Namibia where the owners had rescued two young cheetahs whose mother had been killing other farmer's livestock.  This was one of babies who is now about six years old. There are no barriers between the cheetah and me.  They are roaming freely in their own huge enclosure.   I am with my friends, down on my knee balancing my big lens.  This cat is walking towards me thinking I may be a good morsel for breakfast. Click cheetah to see her beautiful face. 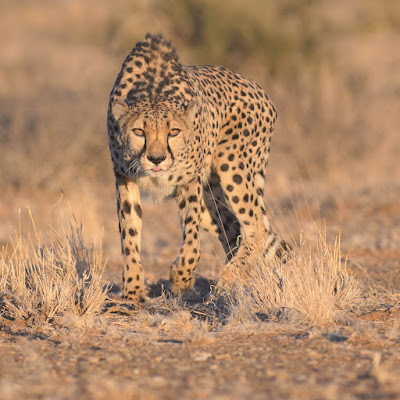 Posted by Kitty Riley Kono at 10:02 AM No comments:

It's been about a week since I returned.  Jet lag is finally subsiding.  So many pictures to go through.  I get through a few each day.  Here are some more:

Posted by Kitty Riley Kono at 10:25 PM No comments:

It's early Tuesday morning  July 17 and I've been back three days from a month long trip to Southern Africa.  We traveled by road some 3,500 miles from Uppington, South Africa, through Kgalagadi Transfrontier Park in Botswana and then spending close to three weeks exploring the absolute beauty of Namibia.  I have thousands and thousands and thousands of photographs to go through, but it will be pure joy.  Our leader, Todd Gustafson was beyond the beyond.  So smart, so funny, so human, so gifted.  And his beautiful wife Julie - there are no better people than these two on this planet.  The stories they could tell.  They are both gifted musicians (trumpets) and know every song in the book.  And know all the players.  One of the hundreds of great memories was driving predawn with the moon lighting our way in our Land Rover at high speed on a dusty road to capture the sunrise at a place called Dead Vlei in the farthest reaches of the park.  Gorgeous sand dunes and mountains bordering us on both sides of the road and "What a Marvelous Night for a Moon Dance" blaring on the tape recorder.  A lot of seat dancing going on in my seat with tears of joy coming down my face.  Oh what a trip.  Here are a few first photos:  (Click on photo for better viewing.)

Posted by Kitty Riley Kono at 7:15 AM No comments: